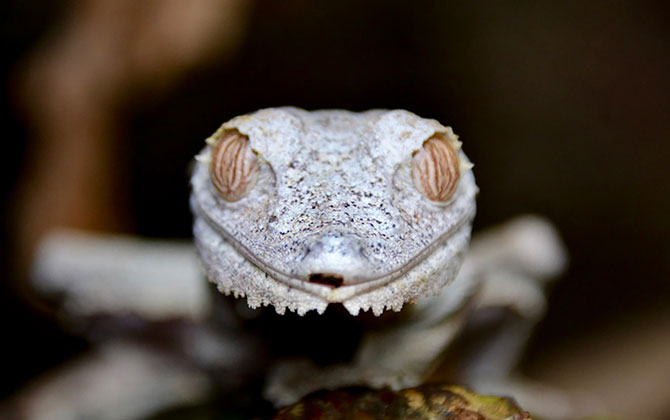 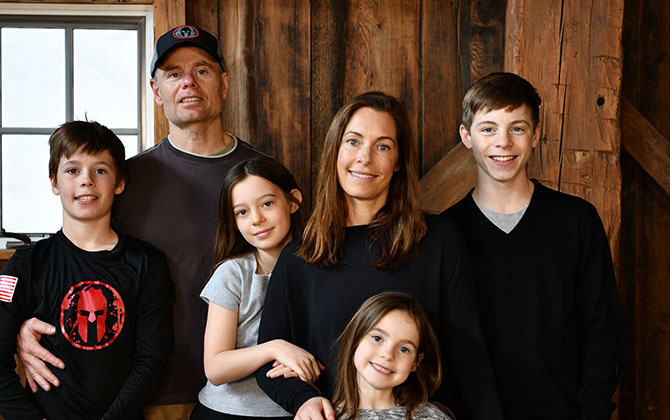 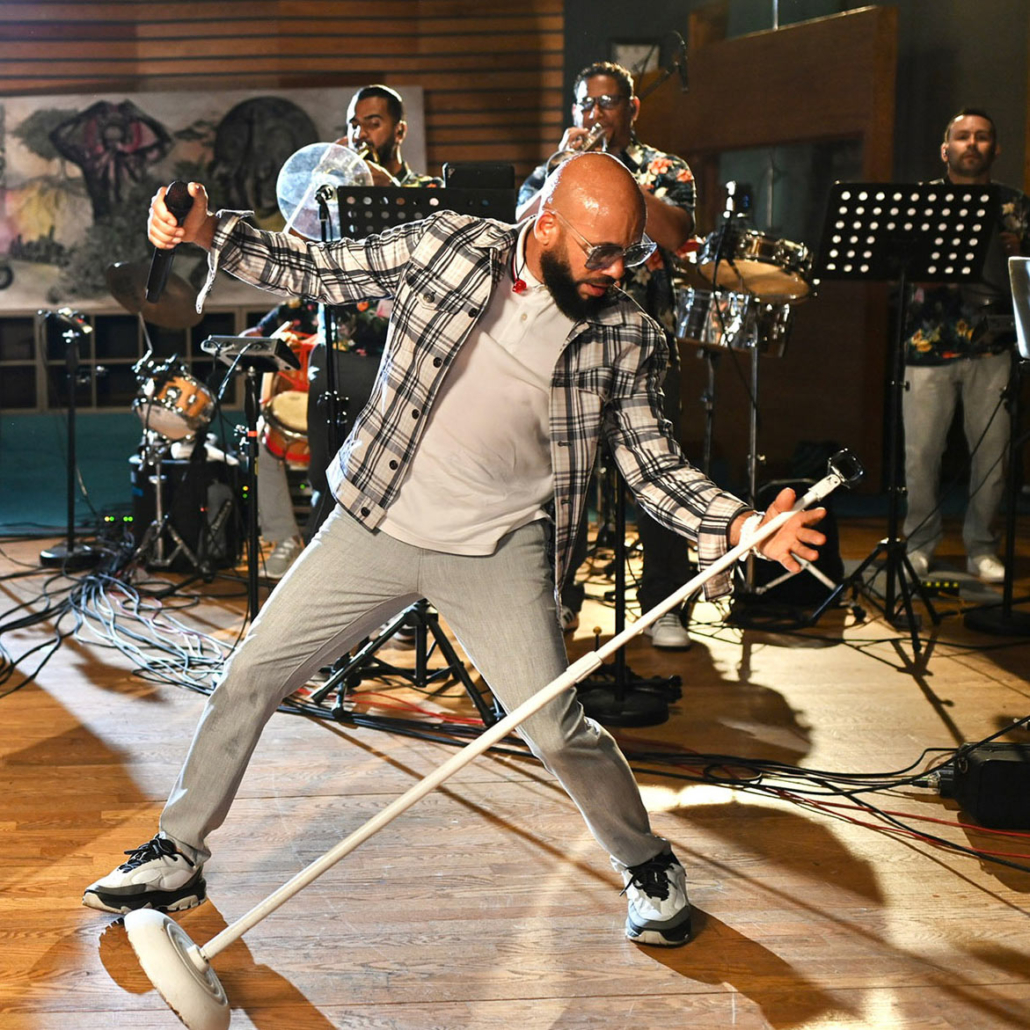 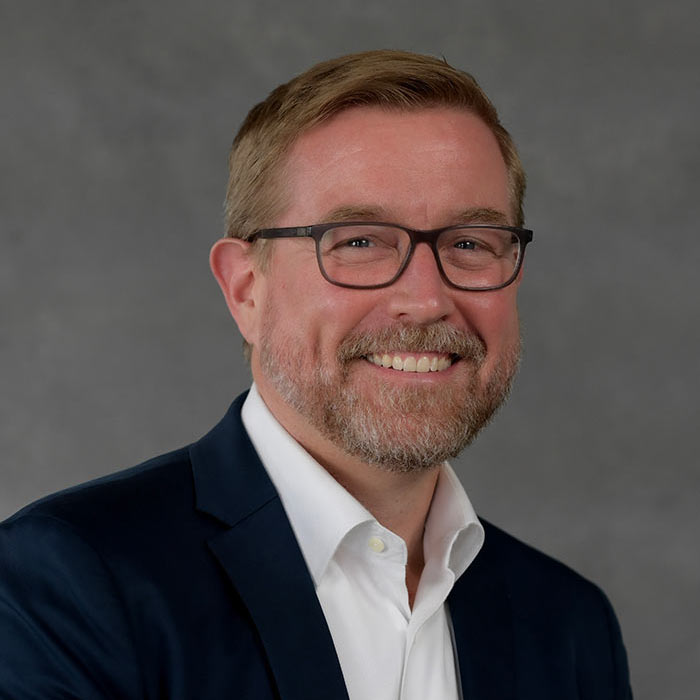 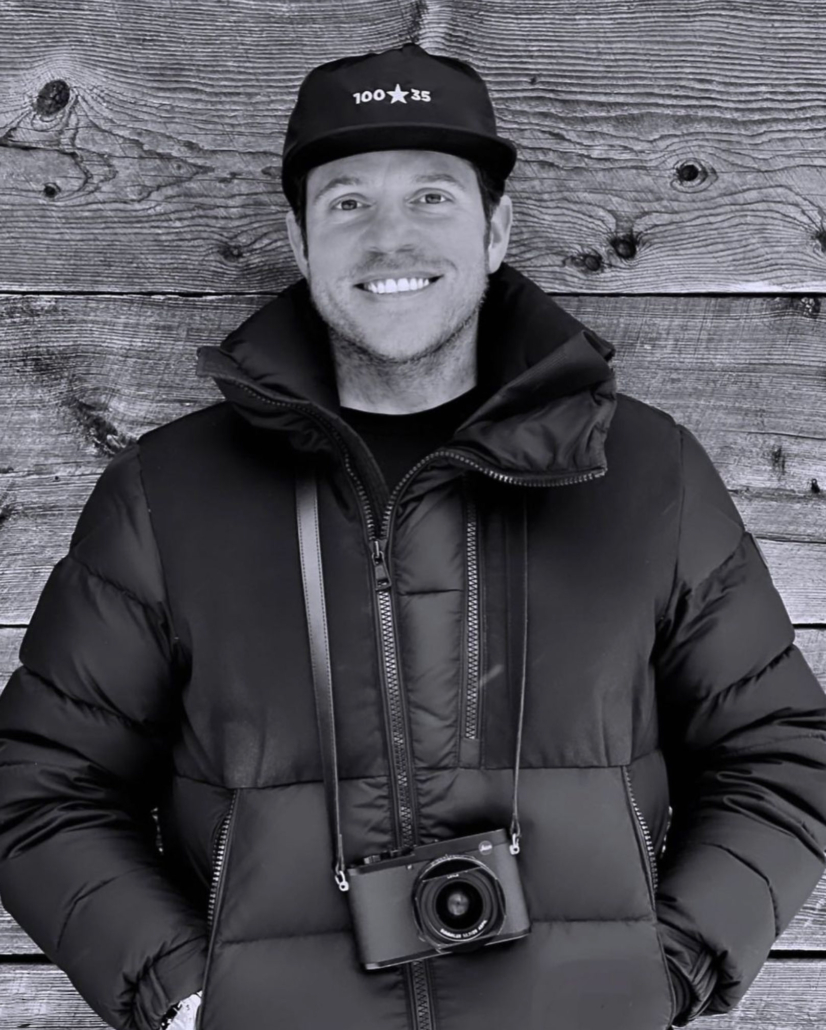 JuanCarlos Gonzalez is a photojournalist, storytelling, event, and landscape photographer. Currently based in Woodstock, Vermont, JuanCarlos was raised in Maunabo, Puerto Rico. He grew up eager to explore the world but did not have the resources to do so. Pictures in magazines and in the Sunday paper inspired him with a sense of beauty, wonder, and curiosity. Today, JuanCarlos photographs the very same places that inspired him as a child, traveling extensively to photograph some of the most amazing places on earth. His work has been featured in various publications, including LFI (Leica Fotografie International) Vogue Italia, the Boston Globe, National Geographic, the Vermont State Parks, and more.

In addition to his work as a photojournalist and photographer, JuanCarlos is the founder of JC Consulting, specializing in arts programming/events. Prior to the founding of JC Consulting, JuanCarlos had a successful fourteen-year career in the pharmaceutical industry, giving him a keen eye for detail whether he’s managing a project or snapping the perfect photo. JuanCarlos also works as the Arts Program Director at the largest Latin nonprofit in New England (IBABoston.org) You can learn more about his work here.

When he’s not taking photos or running his business, JuanCarlos is an avid tennis player and marathoner. He has run eleven marathons, including Paris, Stockholm, Mount Desert Island, Duluth, Big Sur, and Boston (six times!). He has also completed a 375-mile, 3-day cycling ride around his homeland of Puerto Rico.

Please reach out with questions, current rates, and availability.

JuanCarlos lives in Woodstock, Vermont, but splits his time between Vermont, Boston, and New York City. He accepts projects from all around the world and looks forward to hearing from you and working together.